What is COB LED Video Spotlight for Photography？

Views : 275
Author : Fotoworx
Update time : 2022-06-09 15:03:39
COB lights are made up of an array of LED chips that are tightly packed and attached to a silicon carbide substrate. As a result, one huge LED chip with outstanding brightness uniformity is created, making it perfect for photographers and filmmakers.

If the light is to appear in the shot itself, a COB appears as a single light source, but previous LED panels, which were made up of hundreds of DIP LEDs all lined up, would often display a zebra pattern as well as a lack of panel homogeneity.

COB lights are also relatively simple in their operation, resulting in a durable and dependable design. Each LED in a huge array of earlier DIP LEDs would have its circuit to power it. Despite the presence of several small LED panels, a COB has just one circuit, and the entire COB panel functions as a single light.

The heat generated by a COB lamp is one of its drawbacks, especially in a studio setting. The heat generated by such a large amount of light energy in such a small region is quite localized, necessitating both passive and active cooling. Heatsinks surround the front-mounted COB panel in COB studio lights to provide passive cooling.

However, Active cooling is usually needed, which requires the use of a fan. A fan in a photography studio could be a little annoying, and they're a problem for filmmakers who need to record sound. A single COB light is unlikely to cause issues, but if you have a large number of them, it is something to consider. 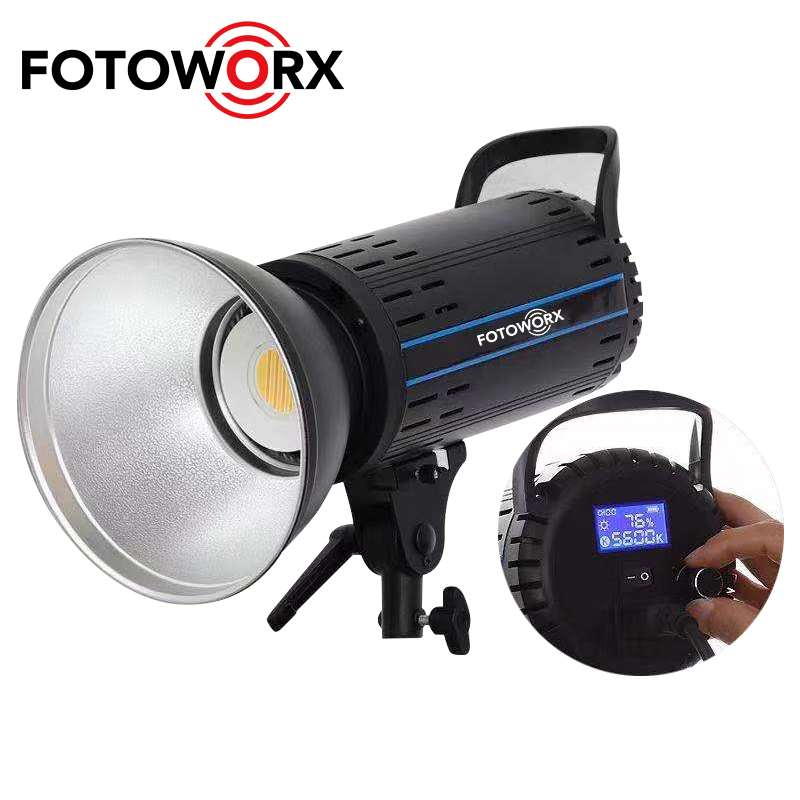 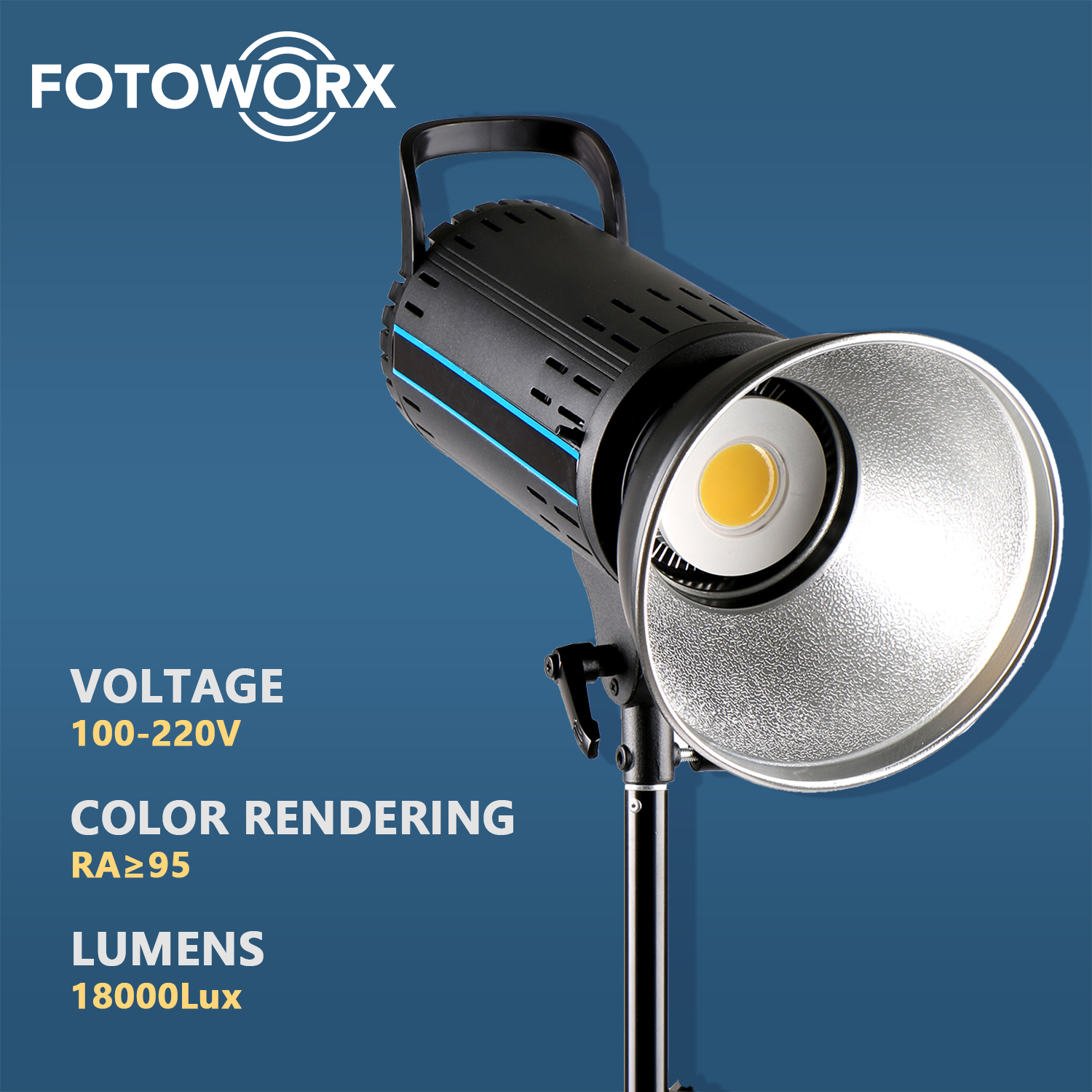 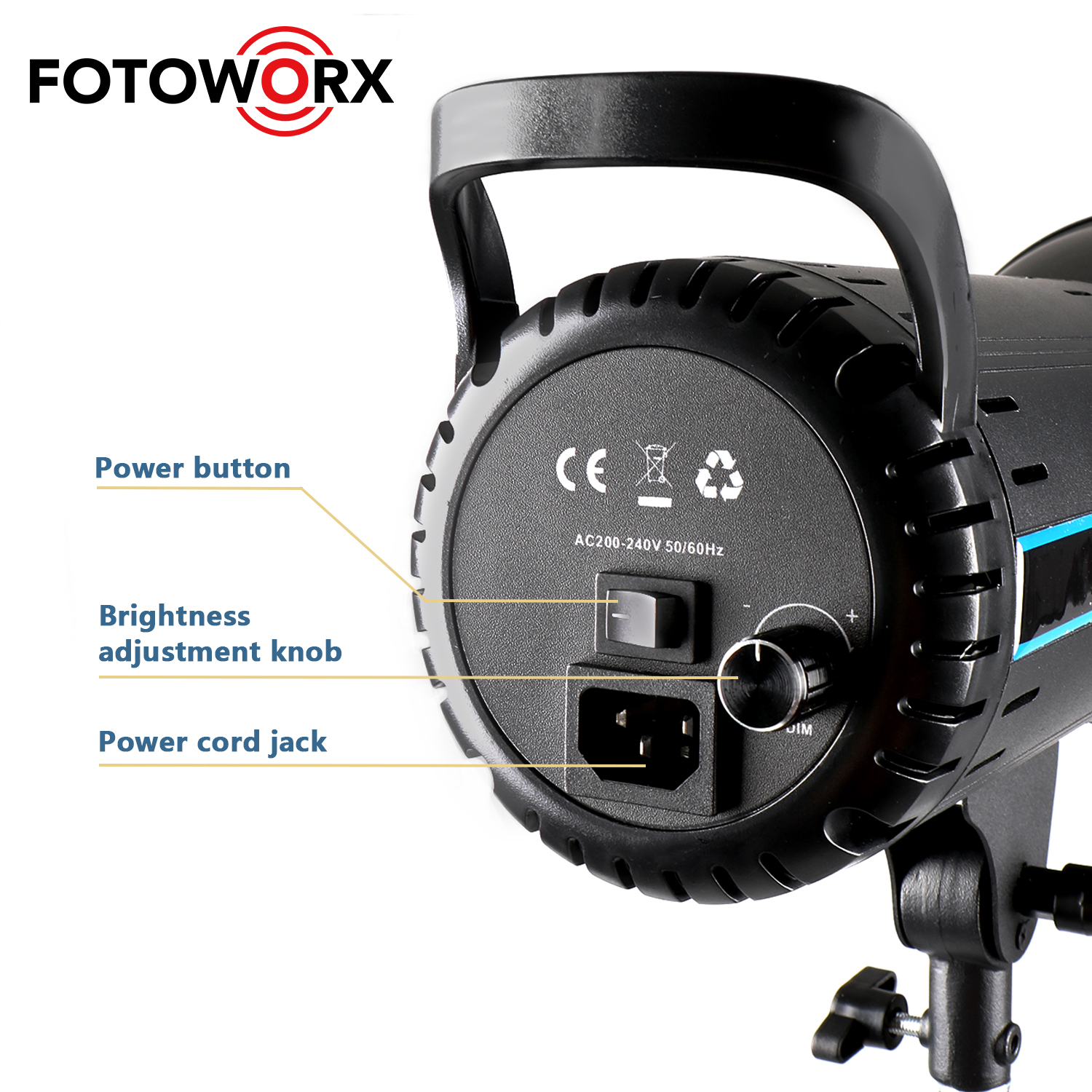 The High brightness COB bead can be better recovered and enrich the color of the objects, providing with you real and vivid picture effects. It gives supplementary light to the studio.

Lighting for video is not the same as lighting for photography. Continuous light is required for proper recording. Flickering lights may appear acceptable when utilized for still photography, but they will have a negative impact on your video recordings.

The interplay between light and color is fascinating. Two-color models have interacted with each other in the "capture-to-print" workflow since cameras first collected images.

For everything in print, the one-color approach, sometimes known as the four-color process, or CMYK (cyan, magenta, yellow, and black), is commonly utilized.

Because printed ink lowers the light that would normally reflect off the surface, this is referred to as a subtractive color model.

This indicates that the ink reduces the brightness of the white background.

Check out more lighting options from Fotoworx. We are dedicated to providing you with the finest possible customer service！
Previous : How to Choose Ball Heads for Your Camera Tripod Next : The Top 4 Selfie Sticks in 2022
Related News
Read More >> 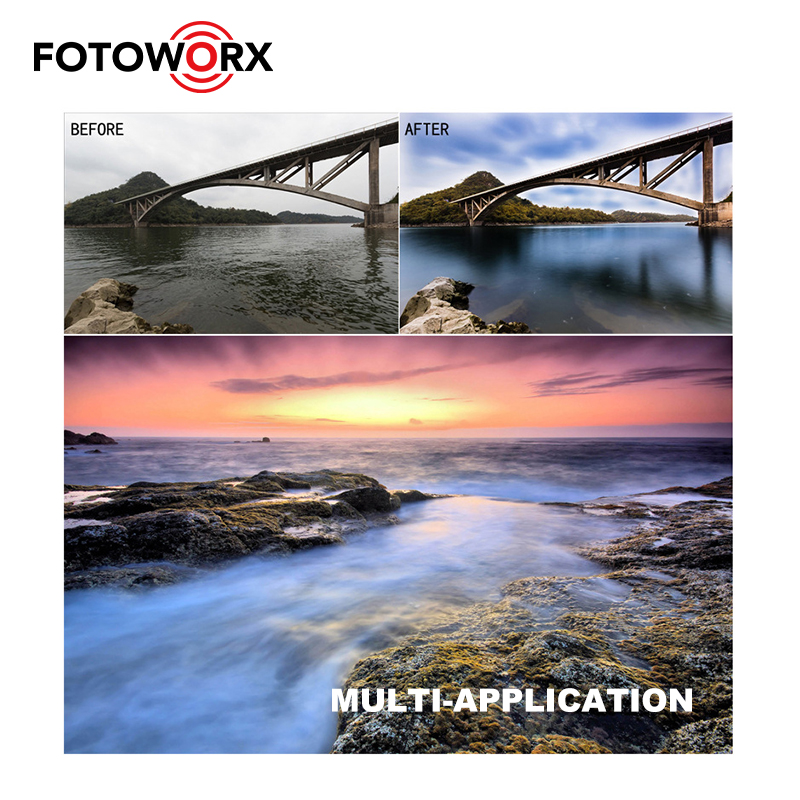 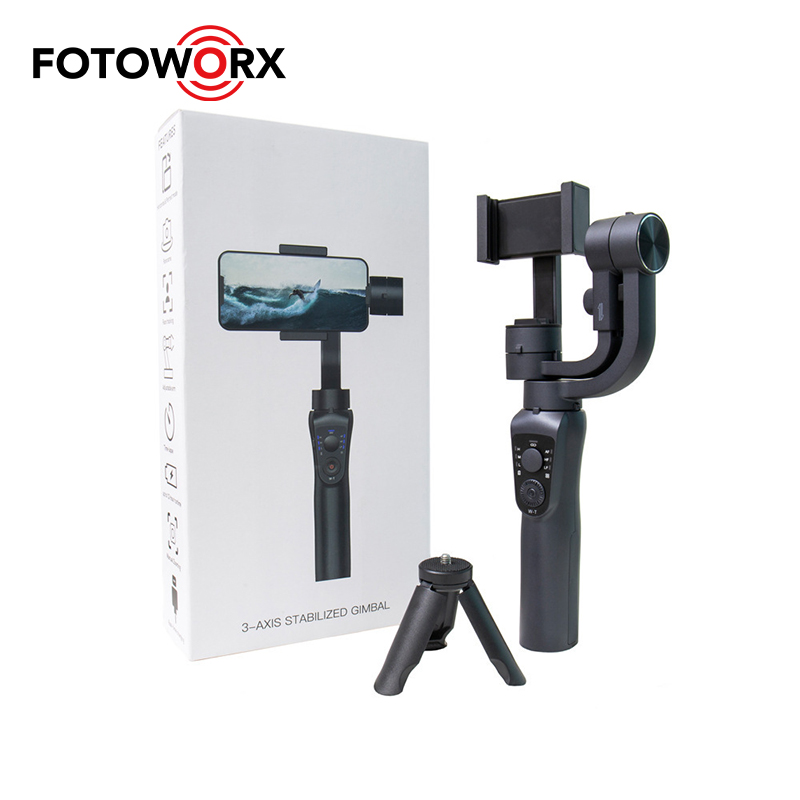 What Makes A Good Camera Slider?
Oct .21.2022
The high-end film industry understood that a good moving shot typically outperforms a static one. They invest millions in cranes, dollies, and track equipment before again going through the motions of installing this massive equipment. Even if the shot ju
Zoe Kiki
Zoe Kiki
Leave a message